Here are the high-end couture, scaled-down, sustainable, minimal equipment required, drafting and sewing methods, developed in the USA during World War I and II, now used globally throughout the fashion industry. Beautiful clothes that fit, like those made in high-end, custom designing departments,can be yours for minimal amounts of money!

If you work or want to work in the fashion industry, have or want to start an entrepreneurial business, or would like to sew more professionally for yourself and your family, here is the information you need, step-by-step, fully diagrammed, classroom-tested with design-room personnel and other professional men and women. 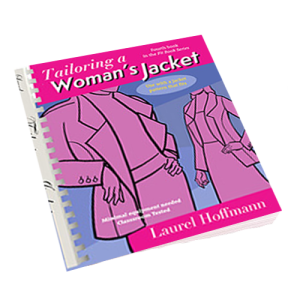 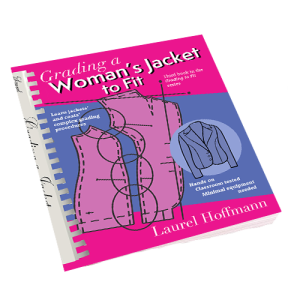 Grading a Woman’s Jacket to Fit 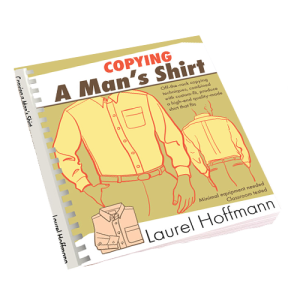 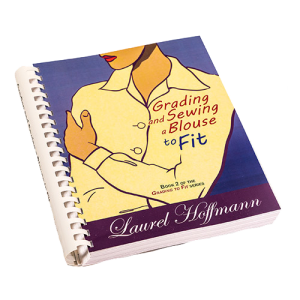 Grading & Sewing a Blouse to Fit 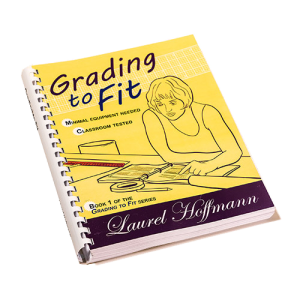 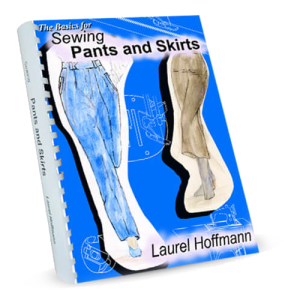 The Basics for Sewing Pants and Skirts 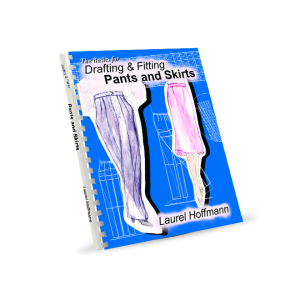 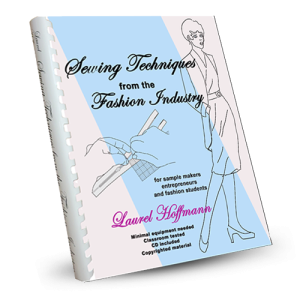 Sewing Techniques from The Fashion Industry

Laurel’s experience includes custom couture with Philadelphia’s Main Line clientele, industrial high-end bridal couture, and sportswear. She has taught fashion technology at Philadelphia universities. Her videos and books show how high-end clothing is designed and made.

Watch Laurel’s TV series on the local Philadelphia TV station, Phillycam.org. at 9 to 9:30 AM every Wednesday morning. Visit Laurel’s channel on YouTube to see all of her videos. 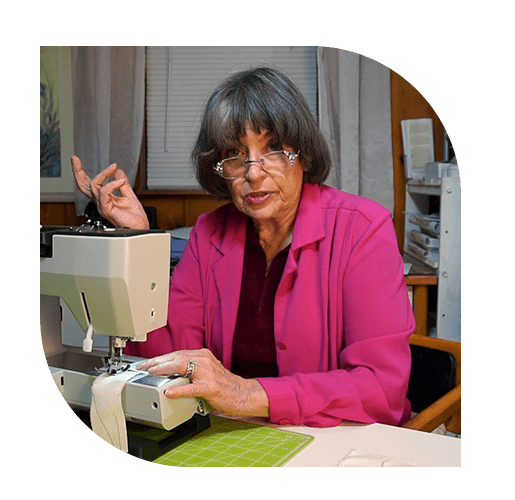 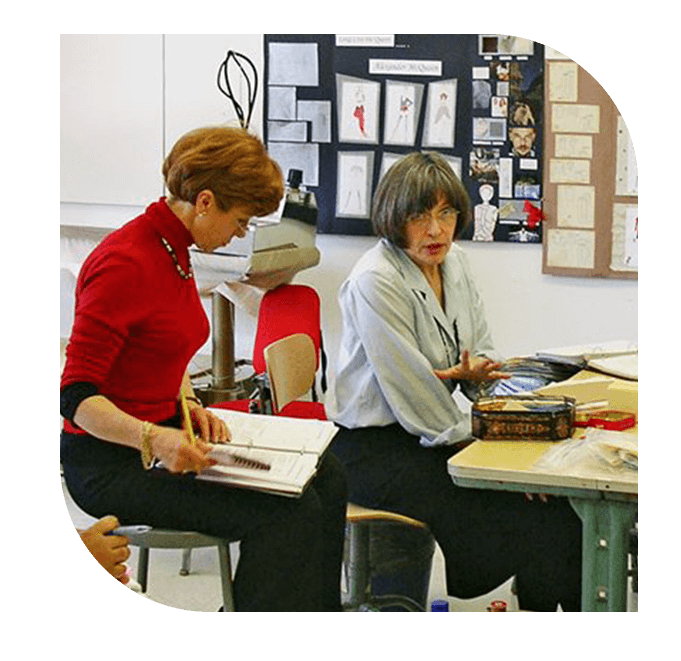 Trained by three different European master tailors, by the layout artist when working in high-end wedding couture; and by the top grader in Philadelphia, Laurel rose to the level of production patternmaker, preparing the work for and overseeing factory production in just three years.

When the industry was going off shore back in the seventies, she decided to write down the skills she had learned, eventually resulting in her being hired to teach fashion techniques in the Philadelphia universities’ fashion programs.

Retired to raise her children, she realized that a studio that can design, develop, and test patterns and sewing procedures for the factories can be easily replicated in a home. What is needed is not so much equipment, as an understanding of the methods used in a designing department to design, draft, sew, develop, and test the patterns, fabrics, and procedures that is used to make the clothing in the factories.

No need to link the picture or to link ASG. I consider the ASG a waste.